LANGUAGE ON THE GO (LANGO) 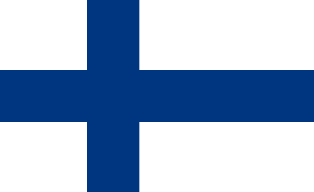 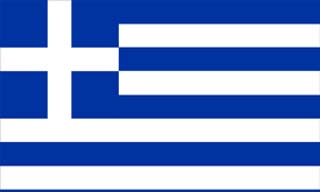 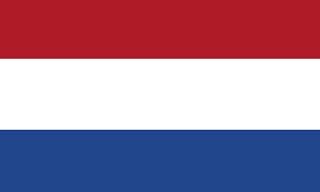 Project LANGO is the development of a mobile phone app and web portal working in tandem. The project aims to provide European language education for refugees and new-comers, making Europe their new home.

LANGO is an ERASMUS+ funded project and involves five partner organizations: The Netherlands, Belgium, Turkey, Greece, and Finland. The languages of these countries (except Finland) represent the target languages on the app. This project is a continuation of the previous project Moving Languages. There will be many refugee languages common to those of the arrivals in each of the partnered countries. These will include common mother tongues such as Arabic and Farsi, as well as some minority dialects such as the three dialects of Kurdish, Sorani, Bardini, and Kurmanji.

Therefore, all the menu items and audio files contained on the app in the target language can be translated into the mother tongue of the learner. This feature will enable learners from a zero foreign language background to begin educating themselves on a free, easy, and fun to use mobile app.

The web-portal will contain printable PDF study material and will play host to the animated Daily Life series involving 10 x two-minute episodes in each of the partnering languages. These episodes will also include follow up exercises to support a better understanding of the content and at the same time, teach critical cultural differences.

Project LANGO is an innovative and creative way to engage refugees and new-comers in their integration process in a less formal way. After all, learning should be fun. 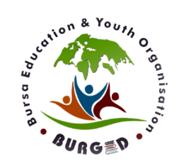 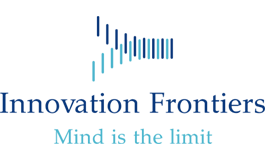 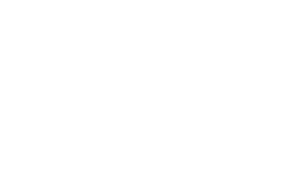